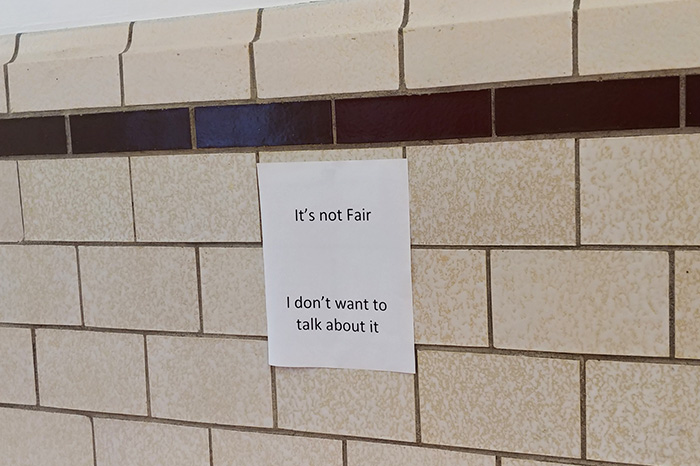 We haven’t been back to Buenos Aires since 2014, which is going on 5 years now. Of the many things that have stayed with us and continue to inspire us are the examples of the Worker-Recuperated Enterprises. This is not simply because these factories have been reclaimed or expropriated by their workers to become self-managed, democratic cooperatives but because of the deep-seated, interlocking ties the best of these factories have nurtured with their local communities. When the factories were put under siege by their exploitative ex-owners after worker-led dispossessions, community members came to the defense acting as human shields and providing nourishment and ongoing support to the workers who remained barricaded inside and to their families who were left to fend for themselves on the outside. We witnessed examples of solidarity that were repeated across the city in one neighborhood after another and, when the legalities of the expropriations were finally settled, the solidarity was reciprocated in spades.

For the most part, the factories continued to function as before, but Sin Patrón or without a boss or overseer. But what changed as well, along with autogestión, was the relationship between the factories and the communities that surrounded them. Many became community hubs, using spare rooms to house libraries, physical and mental health services, performance and cinema spaces, apprenticeship opportunities, men and women’s discussion groups, artisanal marketplaces, print and graphic design studios, communal kitchens, popular education courses . . . .  The reciprocal solidarity loop was put into place.

Which brings us to the title of this post: The Hub. Standing People Together, our US based program, has been asked to join a nascent HUB in Monticello, NY, which is being launched as we write with the participation of 6 other community activist groups. We’re beginning as a collaboration with the Monticello Central School District by providing 5-day/week after-school programs for middle and high school students, which will expand to the entire Monticello community after the first year. The vision of this hub is very big – akin to the most ambitious programs and services of the Worker-Recuperated Enterprises. For our part, we plan to use visual, tactile and performance arts to explore notions of justice – in school, amongst friends and family, in society writ large, which we are framing as the “It’s not Fair Project.” Stay tuned for more.