Our return to Buenos Aires August/September 2014 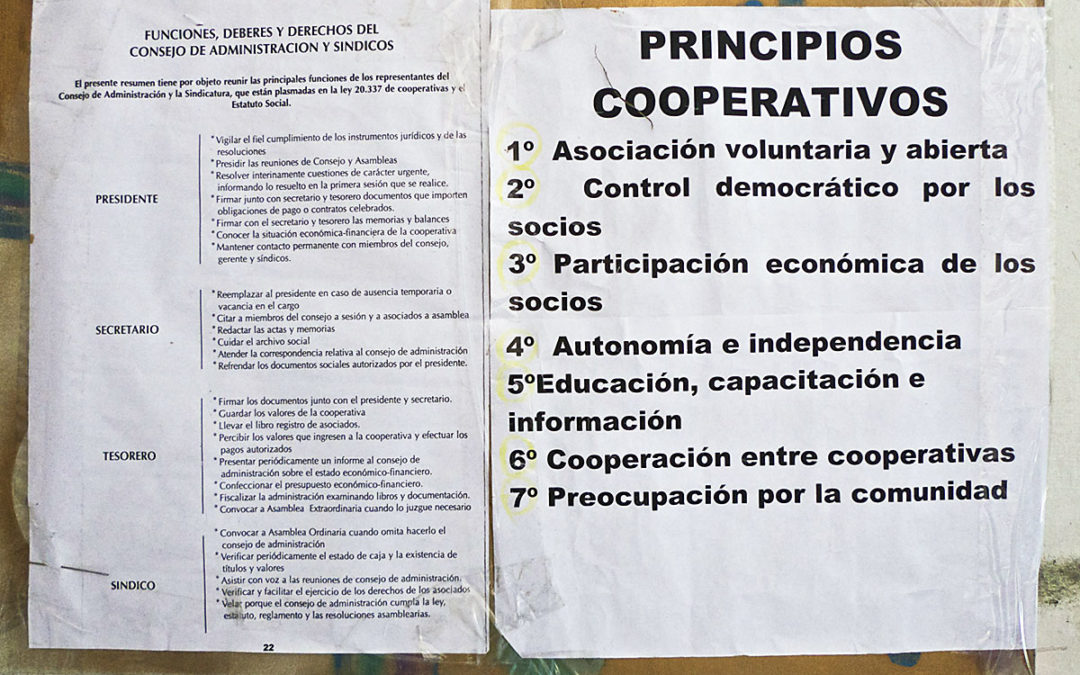 We’re here in Buenos Aires, August and September 2014, after an absence of nearly 4 years. This will be an unusually short trip for us, but the brevity belies its importance, which is one of inquiry and discovery. Though we have tried to maintain contact with our colleagues on-the-ground, the flow of information has been sporadic, sometimes contradictory, never completely satisfying. We needed to see for ourselves what had become of our multiple interventions that began almost exactly 7 years ago in summer 2007.

How does one decide if an intervention has been useful, has had a net positive impact? One’s presence and activities over time can be measured against intended outputs and outcomes, but anyone who knows something about the type of work we do and has experience with the cohorts we work with, also knows that there are many soft sand traps, lurches, multiple shifting goalposts, and an endgame that, well, never really ends. Take the time to review our posts, which begin in June 2007 – the trajectory is all there. We entered into the turbulent maze of Buenos Aires waste armed with bad Spanish and a dose of hearsay about one or two of its players. After a six month immersion into what was an alternate world for us – on endless lost, long bus rides, lost, too, in language and in custom, but not in spirit or fervor or conviction – we brought together a small team of cartonero cooperatives, a university research, experimentation, and production unit, a national technology institute, and a specialized cooperative micro loan organization. Read the posts here, Who’s Doing What, and here, Handing it Over. We left before Christmas 2007 believing we had ‘handed over’ Waste for Life, not sure when we would return, but certain it was in good hands. This was premature.

We returned to Buenos Aires in 2008 to a disheartenedly altered scene, Third Side of a Coin. This had less to do with our specific work than the context within which we were working, but our hopes to leverage a vibrant solidarity network, dimmed. Such are those shifting sands. We forged ahead in 2008 and again during a 2010 visit to actually implement the ideas that had brought us to Buenos Aires to begin with, Who We Are. Erica remained on-the-ground for five months to shepherd that very first project, The New Press, and, Exciting News. When she returned to Canada, Angeles and Ana assumed the on-the-ground support mantle. Then, several months later, the tethering ended and, with it, lines of consistent communication. Caroline and I concentrated on coordinating research and design investigations at universities in the US, Canada, UK, and Australia. We didn’t return until now.

So, what happened in between? We were prepared to be disappointed, to acknowledge that we had been mistaken, that this shared knowledge idea – socializing knowledge as Adam Guevara would say – this moving from scavenging to composite manufacturing was simply misguided, a Northern conceit. Of course, we had learned a lot, we had published a lot, been lauded a lot, and believed we were activists acting in the spirit of justice. But was this a failed experiment? What about the people we left behind when we used our round trip tickets for the final time? Not at all a stupid question. Or maybe, yes, we should have known.

Sometimes you forget what you know. Or lose track of it. Or really didn’t know it the first time, and have to learn it again. Like the term, ‘rhizomatic’. From Deleuze and Guattari’s A Thousand Plateaus:

• 1 and 2: Principles of connection and heterogeneity: “…any point of a rhizome can be connected to any other, and must be,”
• 3. Principle of multiplicity: only when the multiple is effectively treated as a substantive, “multiplicity” that it ceases to have any relation to the One
• 4. Principle of a signifying rupture: a rhizome may be broken, but it will start up again on one of its old lines, or on new lines
• 5 and 6: Principle of cartography and decalcomania: a rhizome is not amenable to any structural or generative model; it is a “map and not a tracing”

We discovered that ‘Carolina’s Placa’, It Works, the hotpress, and techniques of reinforcing plastic with fiber to make composite materials, had spread to many groups beyond our initial circle. These groups had taken the concepts and technology we introduced seven years ago, shifted them, re-adapted them to context, built upon, embraced, and were practicing them. We were witnesses to the actualization of street engineering, of street science serving local needs with material experimentations and processes that we had never imagined. It was Travelling Facts (Baillie et al 2006, Campus Press) come alive.

Waste for Life’s original hotpress, housed at Carlos Levinton’s CET unit at the University of Buenos Aires, has been great for experimentation, but is too heavy and too slow for production purposes. When Carlos and his wife Florencia’s NGO, ARCA, received a grant to bring this technology into waste-picking cooperatives, they decided to use a modern laminating press instead. ARCA has installed three of these, along with ancillary equipment, at El Ceibo in Palermo, Nueva Mente in Morón, and at a school in Moreno where twelve schoolchildren mothers are working with the new press. (This, by the way, is an extraordinary ecological/environmental project fully integrated into the school’s curriculum.) With an ample support system consisting of a team from the CEP and Ana Rapela, who worked with us a Nueva Mente, these cooperative members are learning new art, design, technology, manufacturing, and marketing skills. Ana’s design cooperative, Dos Puntos, which we mentioned in a previous post, Update, is commissioning the Moreno women’s’ cooperative to produce ‘placas’ and designs for them, working in a synergistic economic model.

Because ARCA is working with Nueva Mente now and has replaced the former production hotpress with one of it’s new presses, we are moving the old hotpress to Reciclando Sueños, Reciclando Sueños. For years, we have wanted to work with this Matanza cooperative, and it is on the cusp of signing a long-term comprehensive education, waste removal and recycling, processing, and materials experimentation agreement with a local bleach production company. Waste for Life, along with Sebastian Carenzo and members of his CONICET research group will be partners in this project when finally accepted.

Finally, we were introduced to an extraordinary group of women designers, Cooperativa de Diseño, who work out of IMPA in Caballito, one of the original (2001) and most influential ‘recovered factories’, and one that still inspires because of its linkages to the surrounding community: it continues to operate as an aluminum factory, but also functions as a cultural and health center, theatre, popular education locality, school, artisanal production facility, and more. It is a reminder of what makes Argentina so palpably different from other places we have worked. The Cooperativa de Diseño supports other cooperatives around Argentina with their design – including industrial design – and marketing skills. (Coincidentally, some of their members actually used the CEP hotpress without any knowledge that we had anything to do with it.) We see opportunities to connect this group to ARCA projects and, perhaps, with Reciclando Sueños. In any case, we travel along the same paths of resistance, struggle, and solidarity, words that have not yet been emptied of their meanings here in Argentina.

Deleuze and Guattari’s rhizomes continue to spread and interconnect. We started something here – or maybe we just connected to something that had already started – that has morphed into a variety of unpredicted and unpredictable ways. The stream moves on without us. We are no longer needed, but we harbor no doubts about our impact.